My summer in the UK 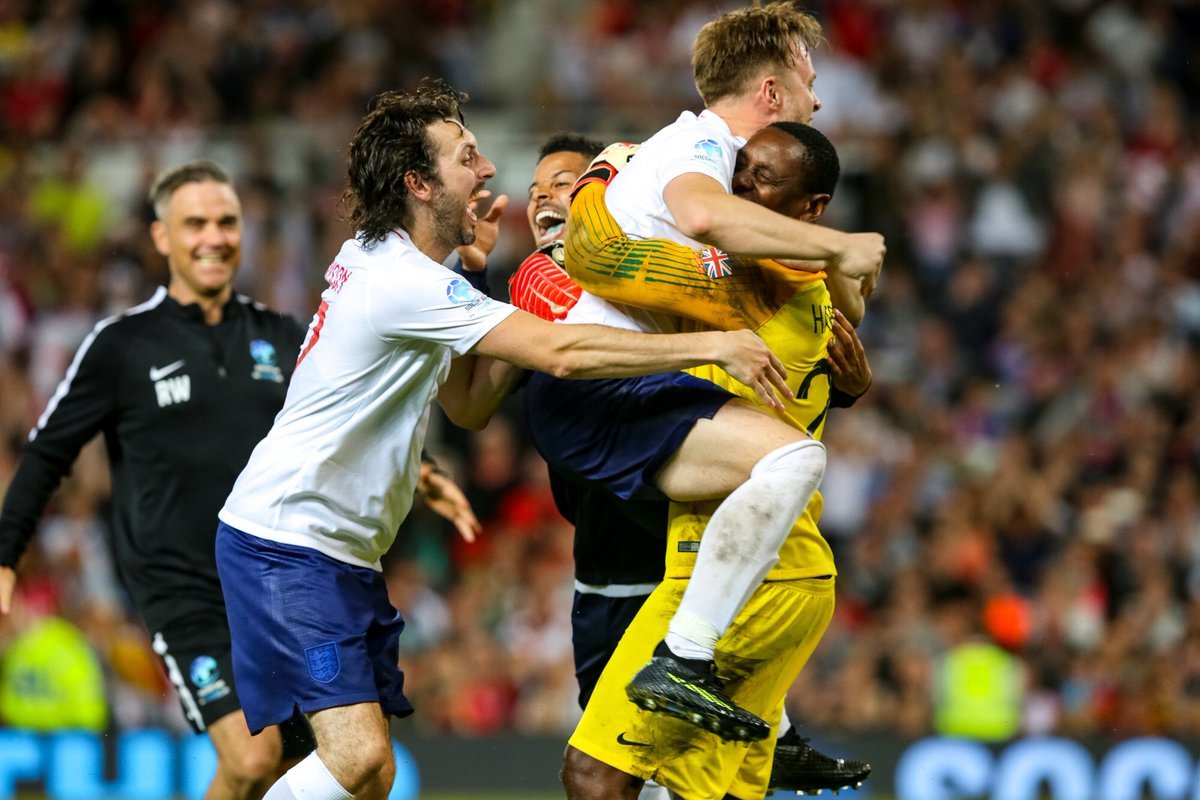 Hi folks! After an amazing but very busy summer it’s back to work on Supergirl season 4 but I thought I’d just fill you all in on events over the last couple of months. Doesn’t actually seem that long ago that season 3 was wrapping up and I was packing for London, the winters here in Vancouver can be long and difficult so I was really looking forward to getting home. However, despite working for 10 months straight I decided that I’d take on a documentary during my hiatus, one that I believe will be an important and interesting project on the subject of mental health. Having had a breakdown myself 26 years ago I’ve recently become an advocate for matters relating to mental health and have been made an Ambassador by the Mental Health Foundation, which has involved several TV appearances and speaking out publicly about my own experiences. 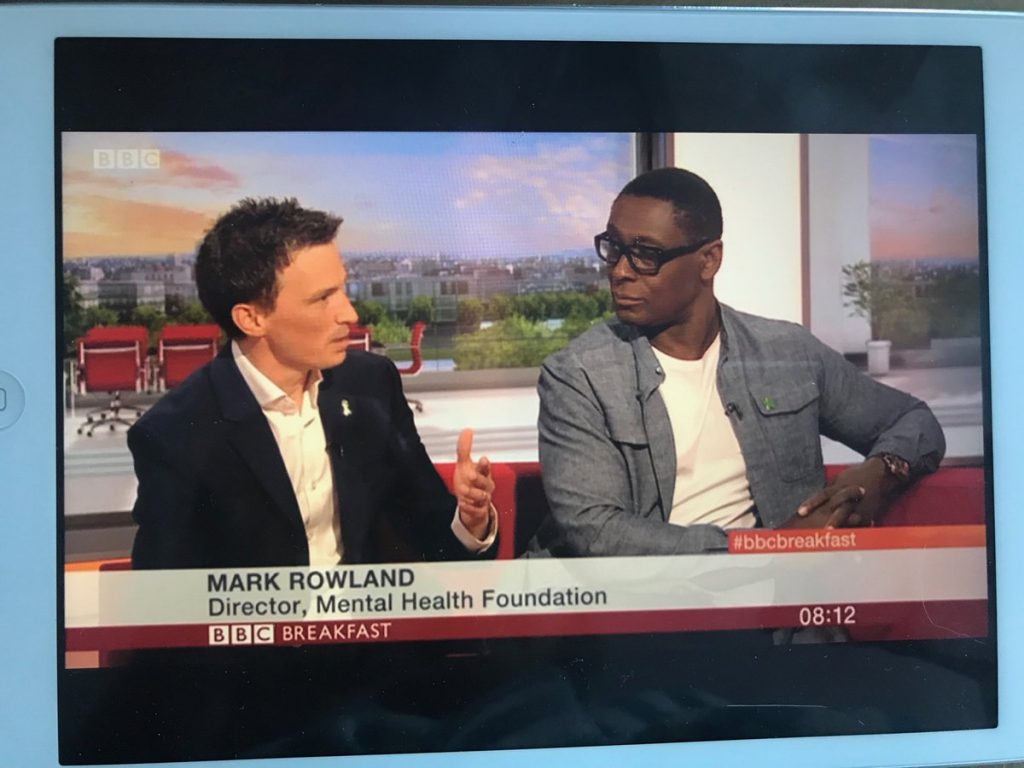 I must admit I believed I was in a good place with my past and didn’t expect to find the project so difficult but it turned out to be the toughest thing I’ve ever done, hugely important but extremely tough to do. The documentary will appear on the BBC in October and i’m actually very excited to see it all put together. Despite it proving extremely challenging for me I hope it will be valuable for many people and shed some light on a subject that very few talk about but many people experience. 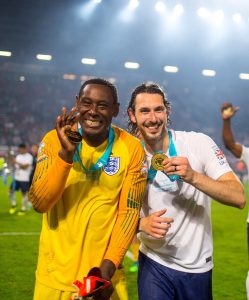 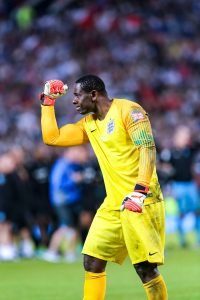 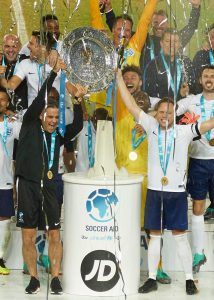 During filming I took time out to take part in the ITV Unicef Soccer Aid event that was held at Old Trafford in Manchester. I played Goalkeeper for the England 11 and managed to save 2 penalties after the game went to extra time meaning we kept the trophy for another year! It was an amazing night playing with some real footballing legends including Clarence Seedorf, Robert Pires, Eric Cantona, Jamie Redknapp and Robbie Keane. All really talented players that I’d watched as a kid and it was such such a pleasure being in their company and for such a good cause too! 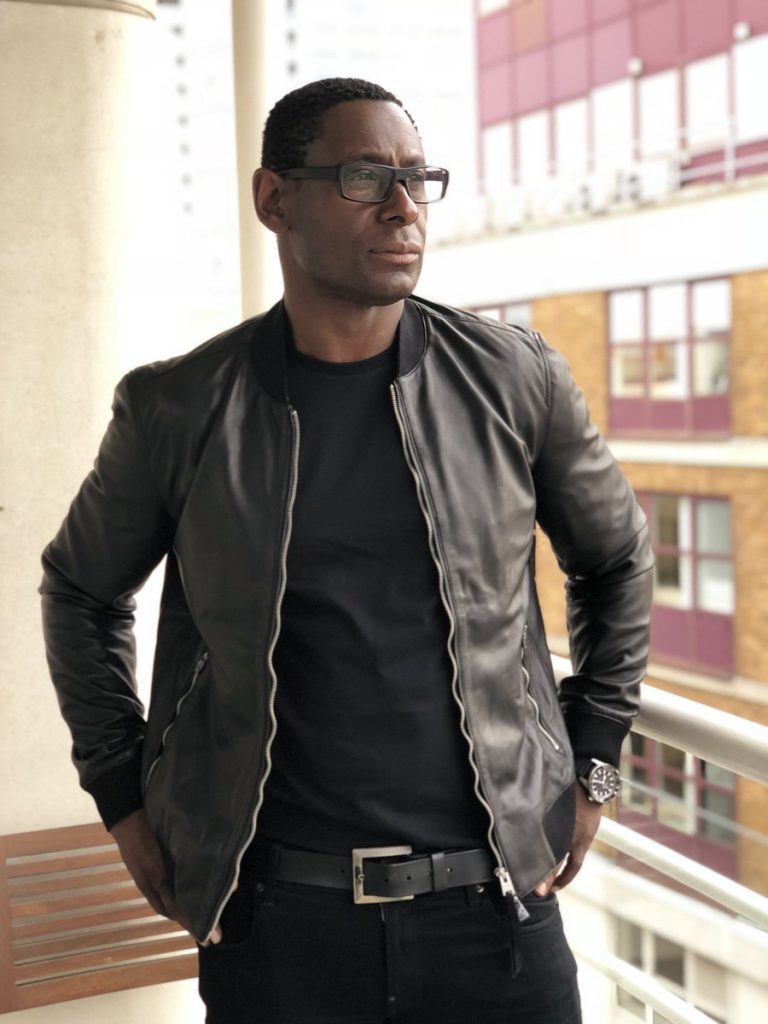 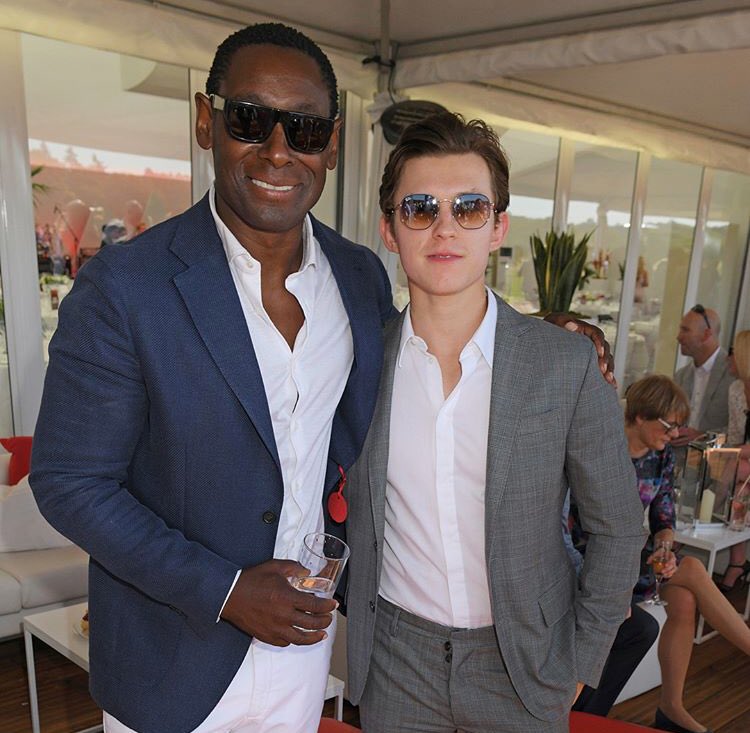 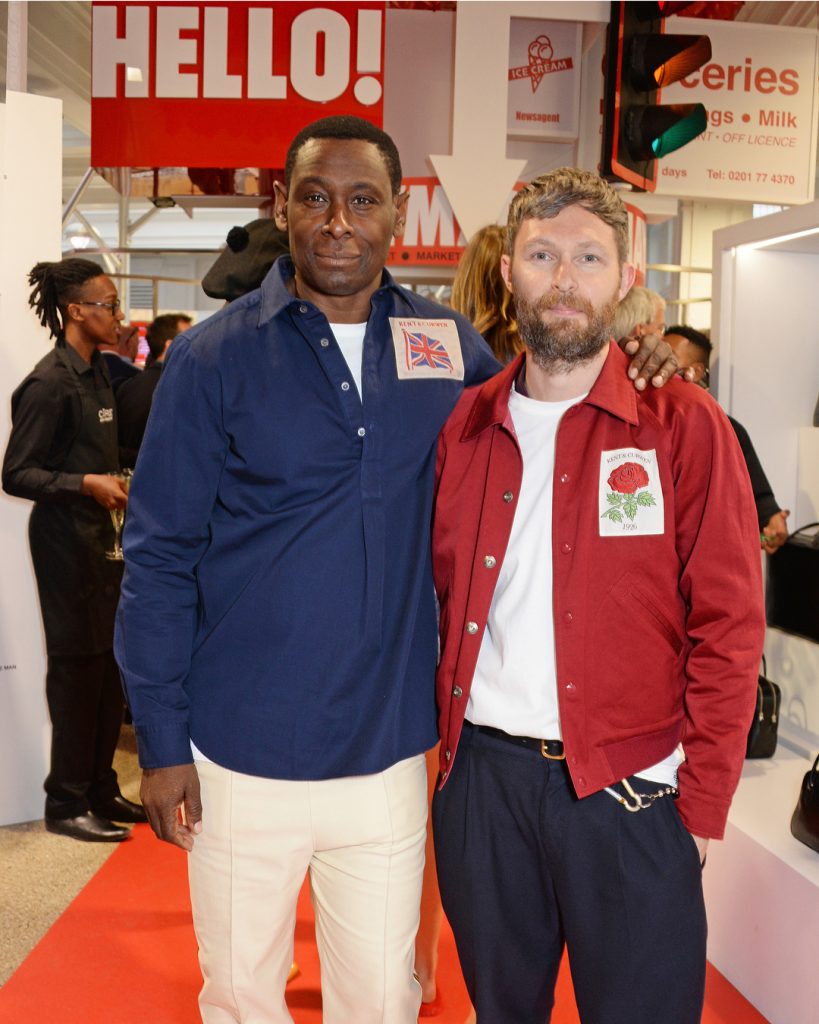 I attended a couple of lovely events too the Dover Street Market x HELLO! Magazine anniversary where I was dressed by Kent and Curwen. And the Audi Polo at Coworth Park with Tom Holland and lots of great guests.

Overall the summer was short but very busy, I’m almost glad to be back in Vancouver so I can catch up on my sleep! Watched a few World Cup games at home too and so pleased for the team! Great that England has a group of young, diverse, talented players that have been moulded into a team at last. Pity we didn’t go all the way but brilliant that they made us all proud.

So it’s heads down for another season, lots of changes this year and I have some exciting news ahead that I shall be revealing at ComicCon this weekend!! Watch this space!

I'll fight for the Windrush Generation