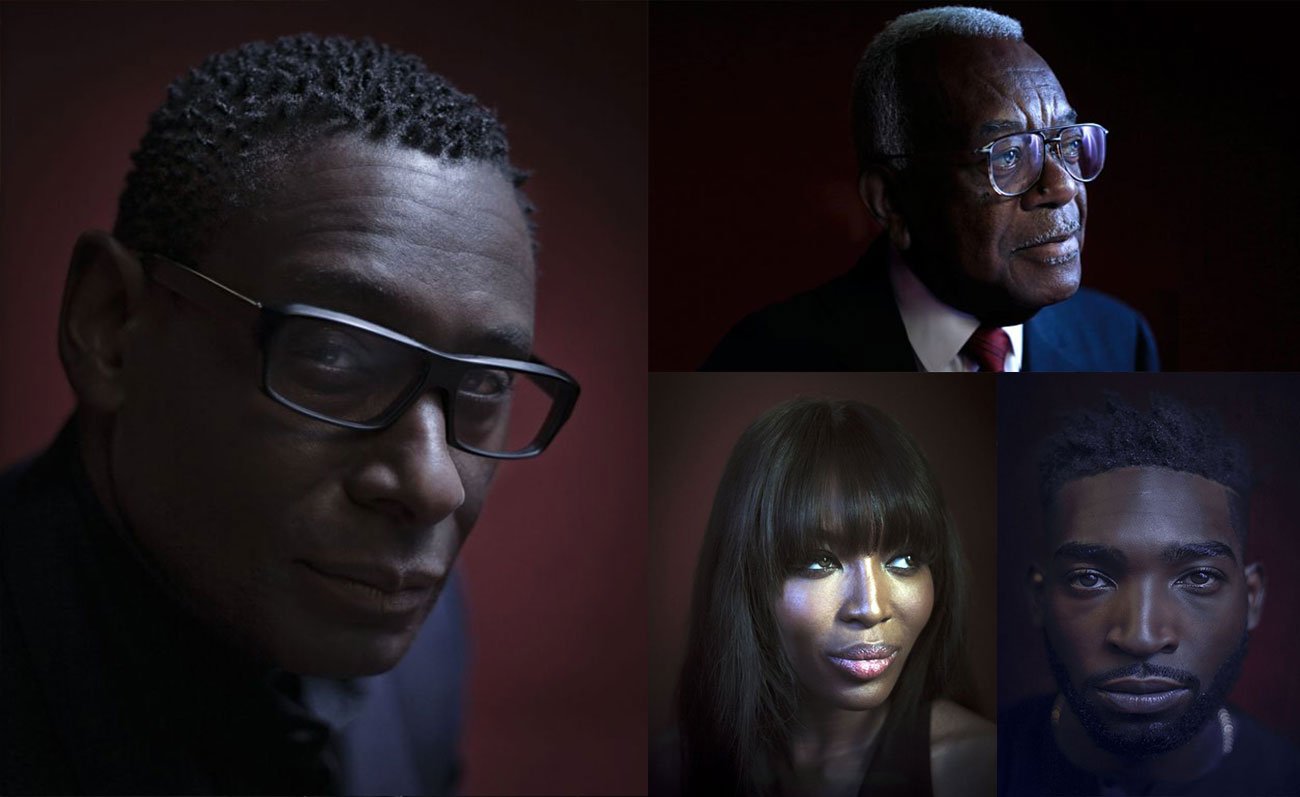 In August 2017 it was announced that the National Portrait Gallery in the heart of London are to exhibit all of the photos taken as part of the series shot by Simon Frederick. The exhibition is currently being built and will launch in November 2018. David’s portrait will sit as part of the permanent collections in the NPG for the next 200 years!