Will Britain Ever Have a Black Prime Minister? 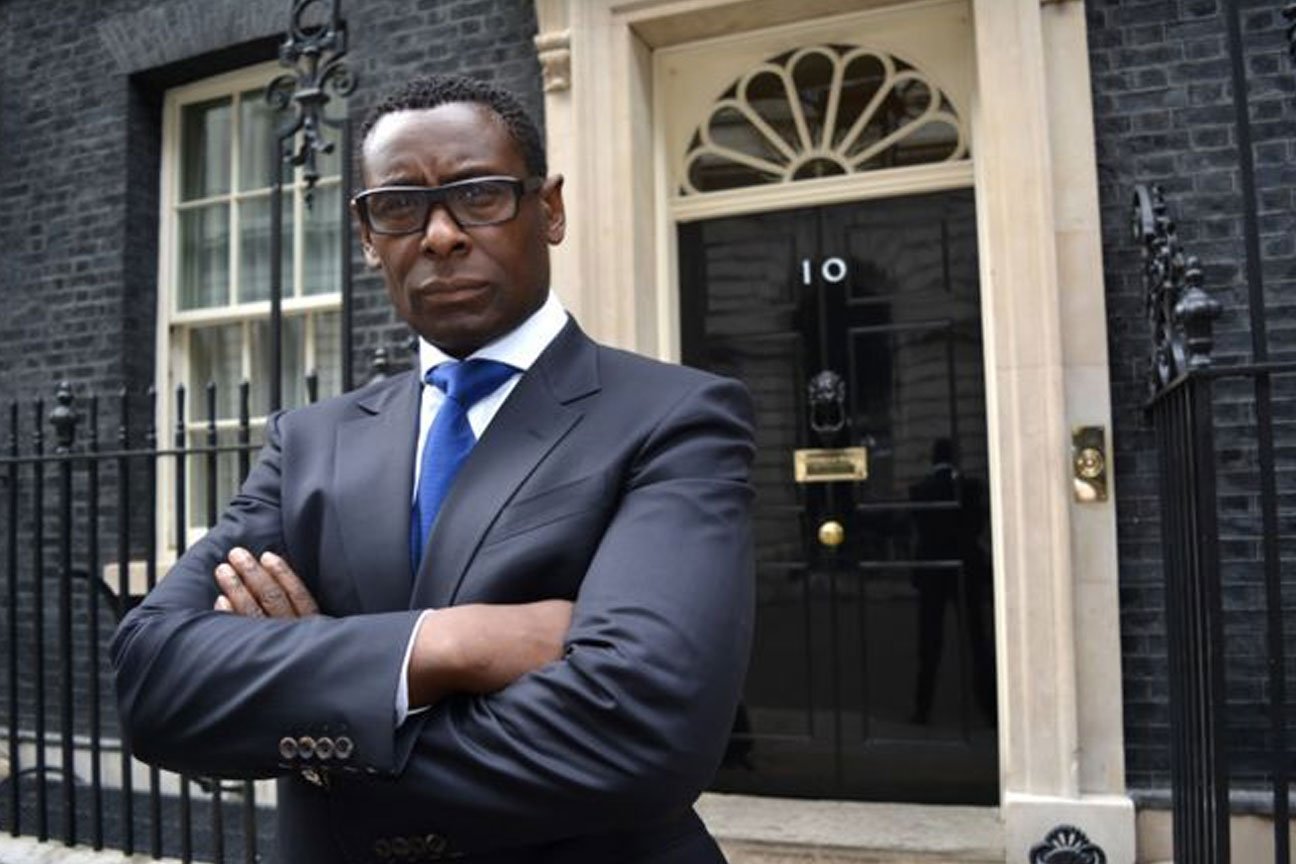 A year ago today in the UK, David Harewood MBE was asked by the BBC to investigate the question – “Will Britain Ever Have a Black Prime Minister?’ In what could seem like a fairly straightforward question and topic, the documentary brought to life many of the obstacles that black Britons face in working in high powered positions today.

David researched and delved in to statistics from some of the UK’s biggest establishments in what is a riveting and eye opening documentary that reveals some very harsh realities including a refusal of comment from Oxford University.

You can watch “Will Britain Ever Have a Black Prime Minister?’ on BBC iPlayer.

BBC One's 'Why Is Covid Killing People of Colour?' Documentary