Supergirl - The Journey so far

On October 26, 2015 Warner Bros. and DC Comics aired the first ever episode of Supergirl. David Harewood joined as an original cast member taking on the role of Hank Henshaw – Special Agent of the DEO. It’s safe to say his role(s) evolved very quickly.

David and all of the characters he’s played on Supergirl have cemented his role as a firm fan favourite each and every season.

In addition to his roles in front of the camera, David has just finished directing his third episode for Supergirl. The cast and crew are currently filming the very last season of the show in Vancouver.

Playing a whole host of characters has come with a lot of wardrobe and costumes changes over the past six years. At first the Martian Manhunter was played using CG which David always noted he found quite difficult to connect with. But finally in 2016 David Harewood got his first Martian Manhunter suit and the fandom went crazy for it. “Oh my god, yeah. I’m so excited! I was totally geeking out. I walked into my trailer, and there it was, this Martian Manhunter suit. It’s just awesome. I get changed and sit in it before lunch. I just want to be in it. You get members of the crew who have read the comics, and they come up to me and go, “You look f**king great, man.” They’re just really excited to see the costume. It’s a very cool character, a very cool gig, and I love putting it on and it’s a fight to get it off me.” And then came the second costume… 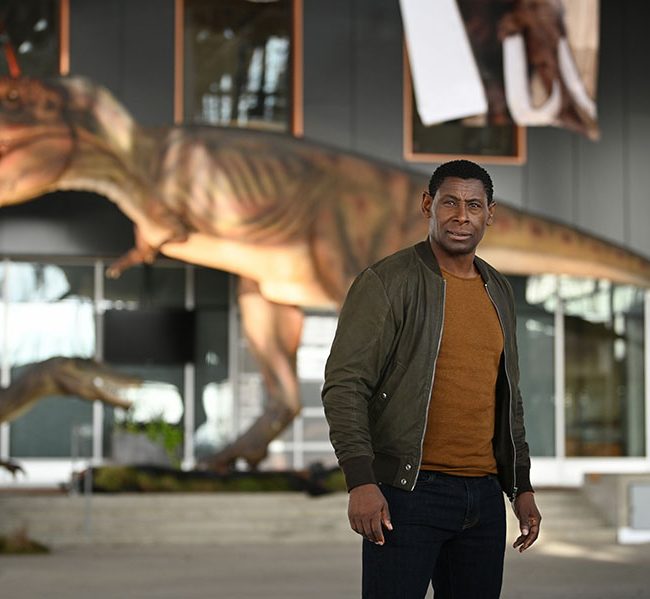 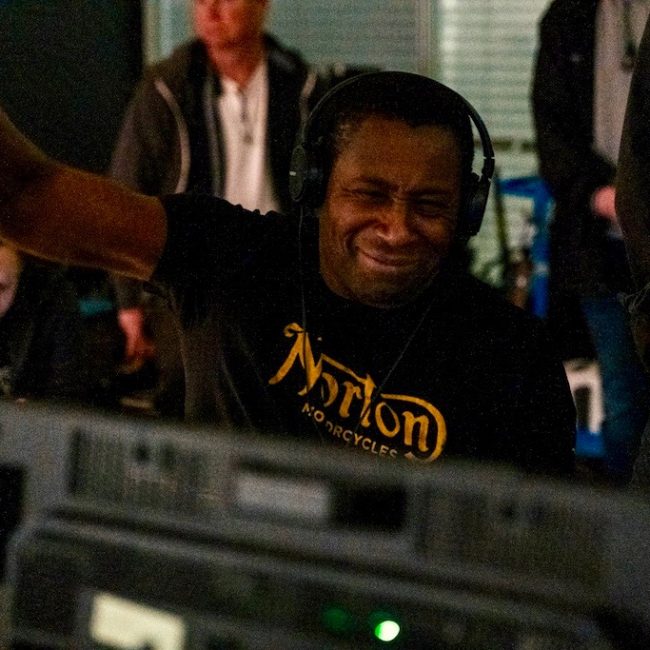 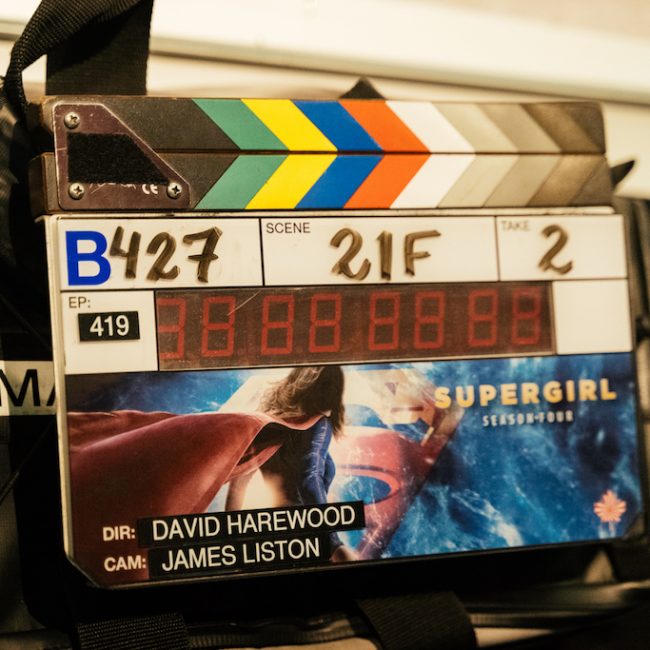 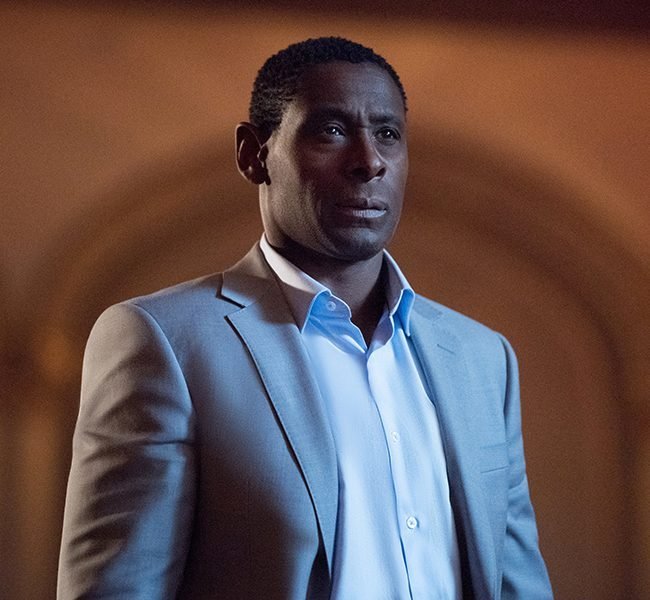