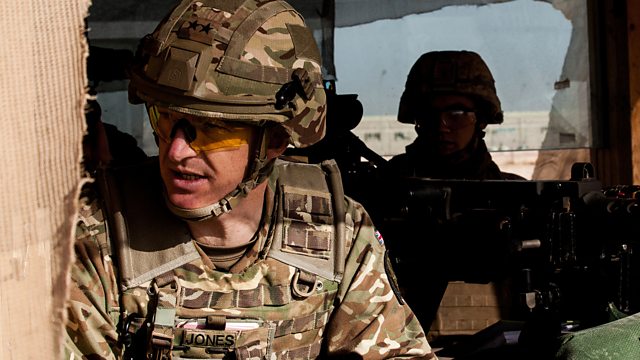 David has narrated a brand new documentary for BBC Two.

Filmed over a period of 18 months, ‘Behind the New Frontlines’ is a landmark series for BBC Two. The crew travelled exclusively alongside the British Army and in to some of their most dangerous operations within Iraq, South Sudan and Estonia. David narrates this riveting three part mini series.

You can catch up on Episode 1 and 2 on BBC iPlayer.