As a huge gaming fan David was excited to take on the role of Sergeant Omar, Commander of the Marines aboard the Retribution for Call of Duty: Infinite Warfare.

His role in the franchise saw him star and play alongside Kit Harrington and UFC Champ Conor McGregor in what was deemed as the most cinematic version of the game yet.

Infinite Warfare was released in November 2016 and topped the software charts as well as being the best selling game of 2016.

YOUR MISSION: After a devastating attack on earth, as Captain Reyes, a Tier 1 Special Operations pilot, you must lead the remaining coalition forces against a relentless enemy, while trying to overcome the deadly, extreme environments of space.

David also took on the character of Captain Quinton Cole in the video game Battlefield 3 on EA Games. Captain Cole is the leader of the Misfits units and in charge of most of the U.S Marines in the game including Henry Blackburn. Battlefield 3 was released in October 2011.

And for PlayStation 4 he played Vektan Security Agency Director Sinclair in Killzone: Shadow Fall which was released in November 2013. 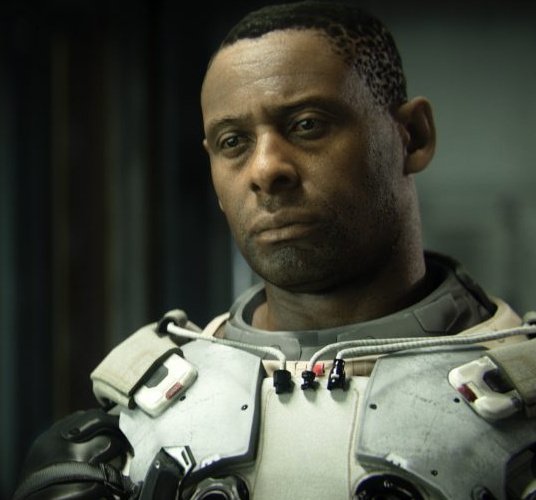 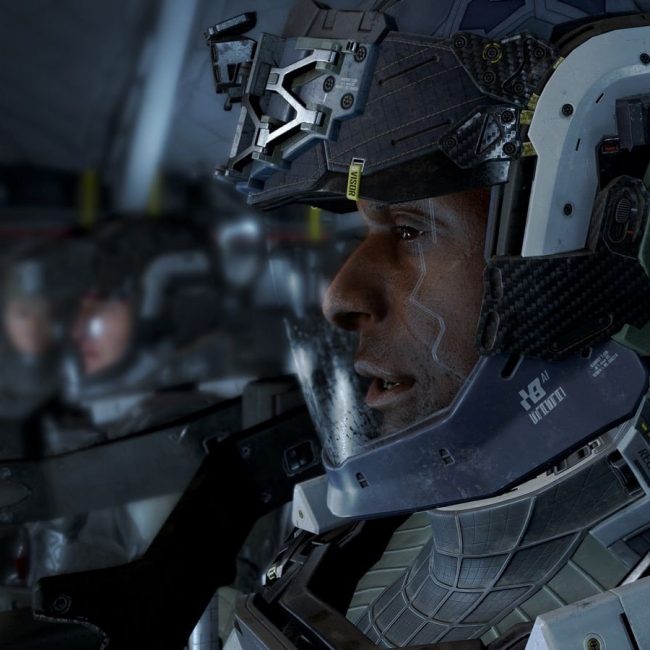 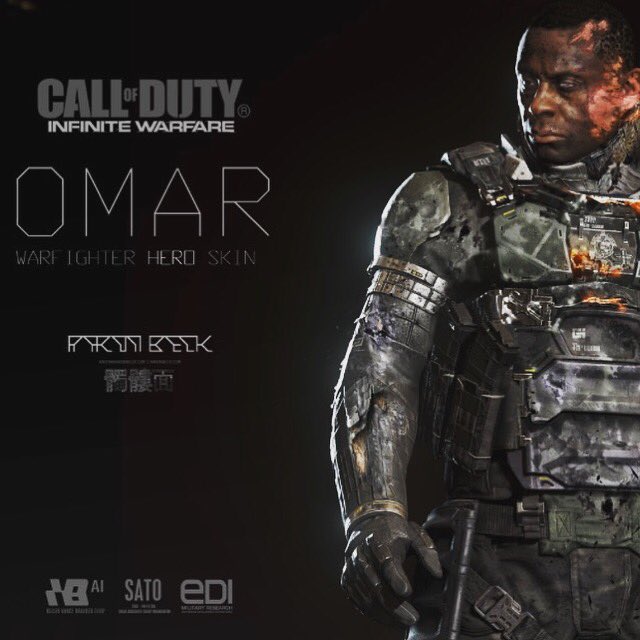 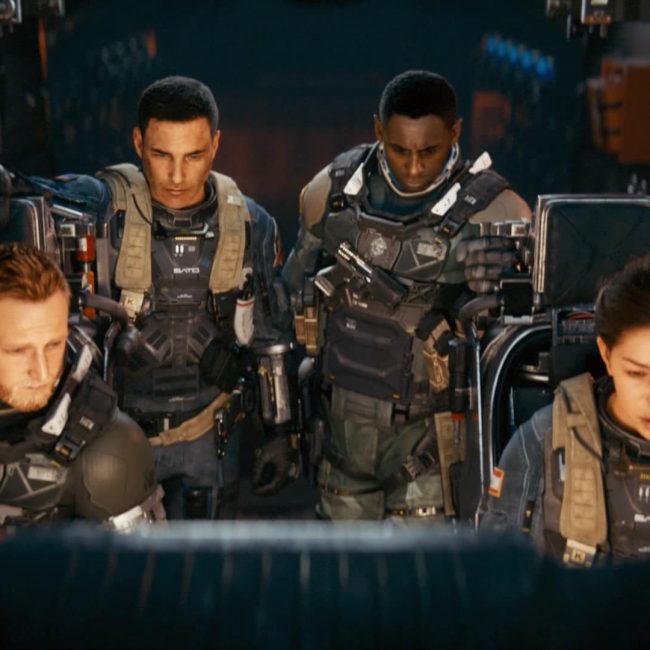