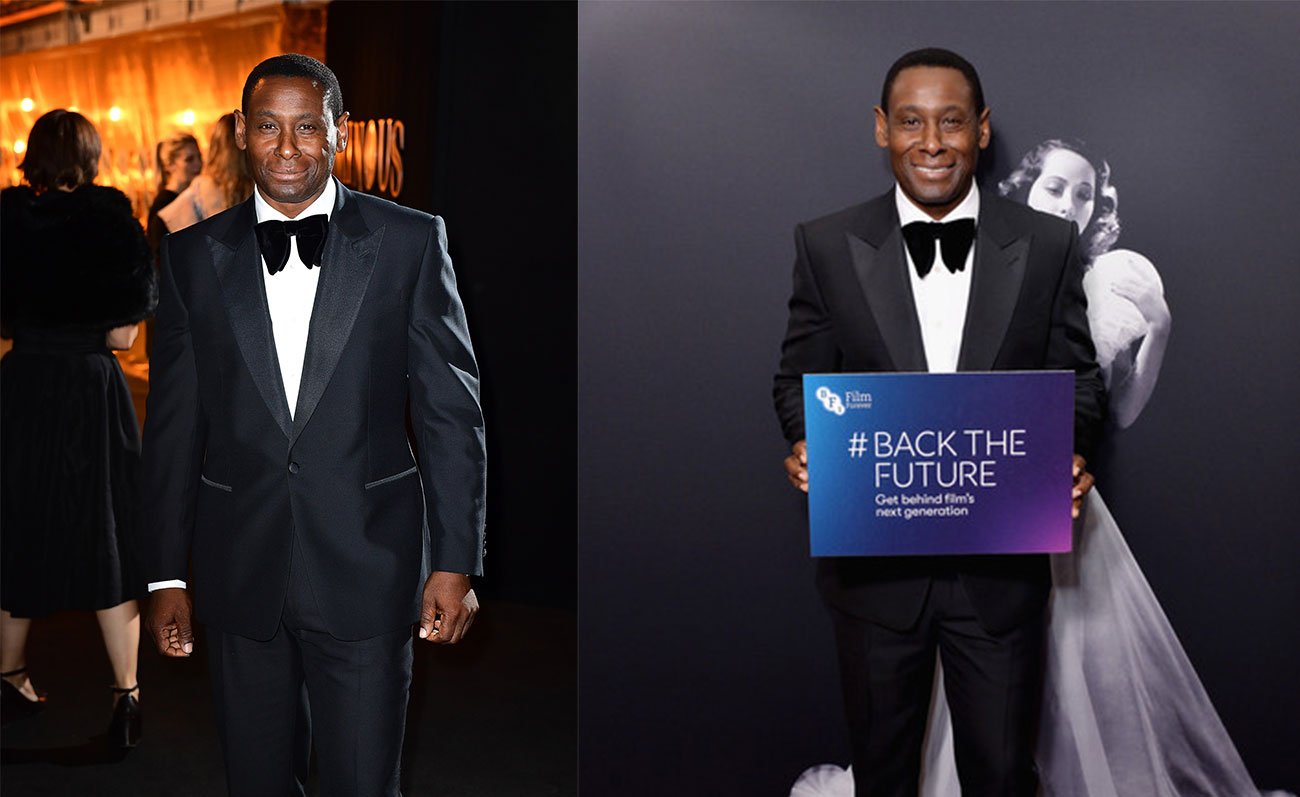 “It’s great to be here celebrating the BFI. They do such a fantastic job. They support so many great projects so it’s just a real honor to be here tonight supporting all the movies in the festival. There’s some of the younger filmmakers who are up for the #BackTheFuture awards sponsored by IWC. It’s great that we not only are we celebrating established filmmakers but we’re also enoucrgaing and supporting up and coming filmmakers.”

Hosted by Jonathon Ross the Gala included a live auction that raised money for projects in British film. For the second year, three young Filmmakers were nominated for the IWC Scaffhausen Filmaker Bursary Award and the £50,000 bursary towards their next film.