David has been acting across TV and Film for almost 35 years. Some of his most notable and recognised roles include playing David Estes in the Emmy Award winning drama series HOMELAND alongside Claire Danes, Damien Lewis and Mandy Patinkin. He played the villainous Captain Poison alongside Leonardo DiCaprio in the Academy Award nominated Blood Diamond that shone a light on the brutal reality of conflict diamonds and the diamond trade. Based on a true story ‘Free in Deed’ won Best Film at the Venice Film Festival and the Venice Horizons Award. David also received an Independent Spirit Award nomination for Best Male Lead for his raw and emotional portrayal of Abe Wilkins. He joined an incredible cast in the BBC smash hit ‘The Night Manager’, and taking on the role of Walter Sisulu he starred in ‘Madiba’ with the sublime Laurence Fishburne. David is currently part of the Supergirl and Arrowverse family playing J’onn J’onzz and the Martian Manhunter. 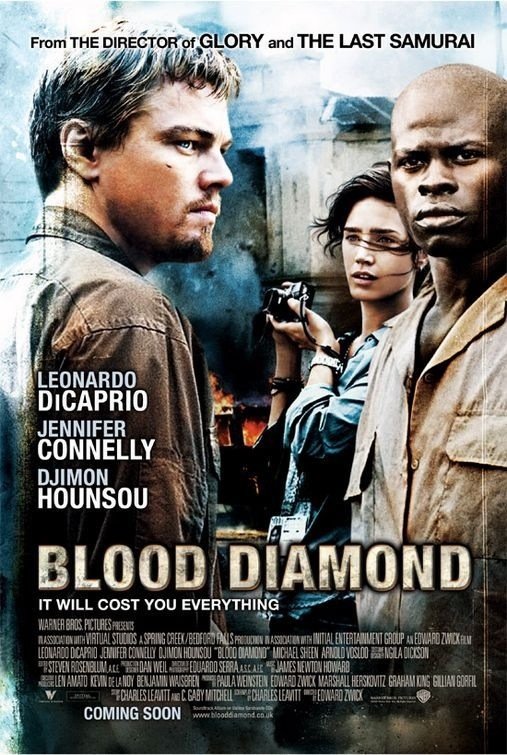 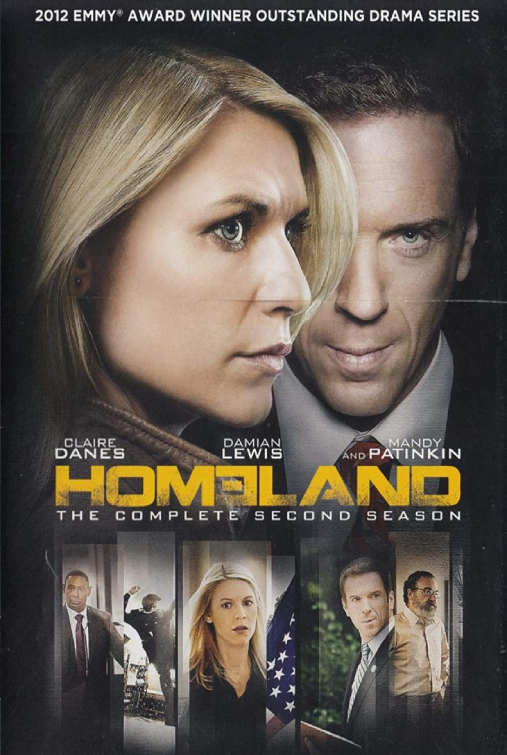 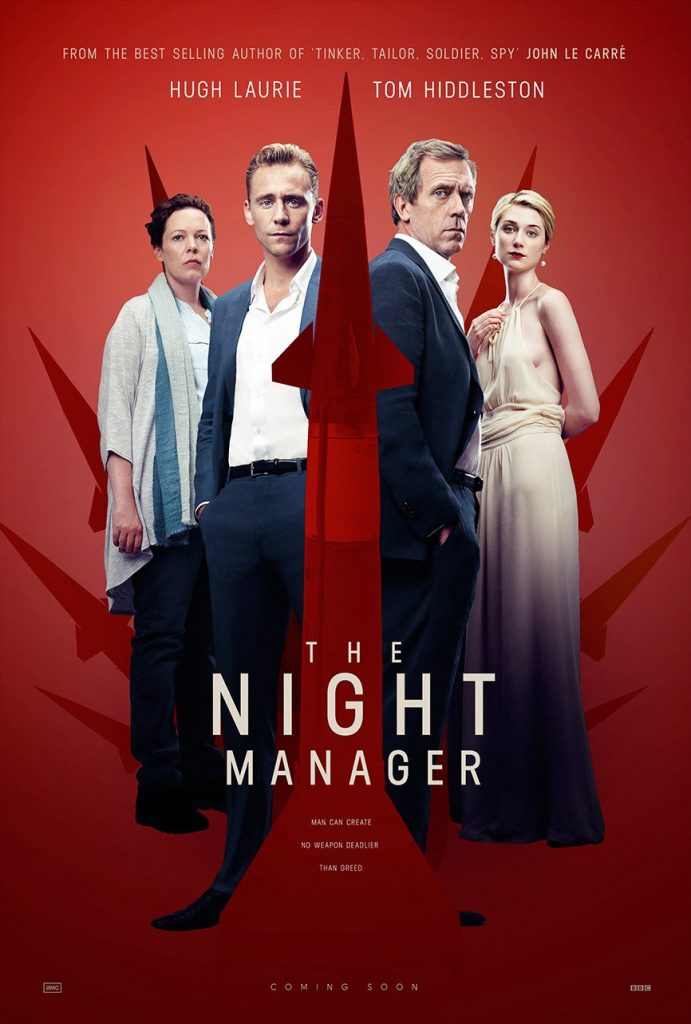 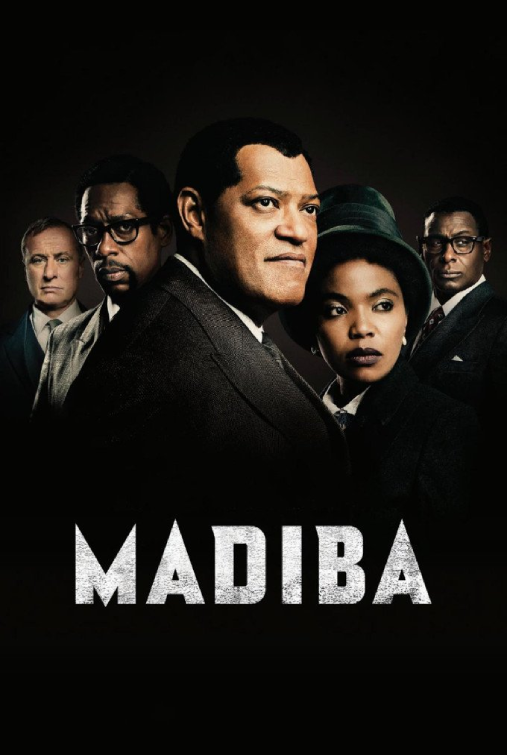 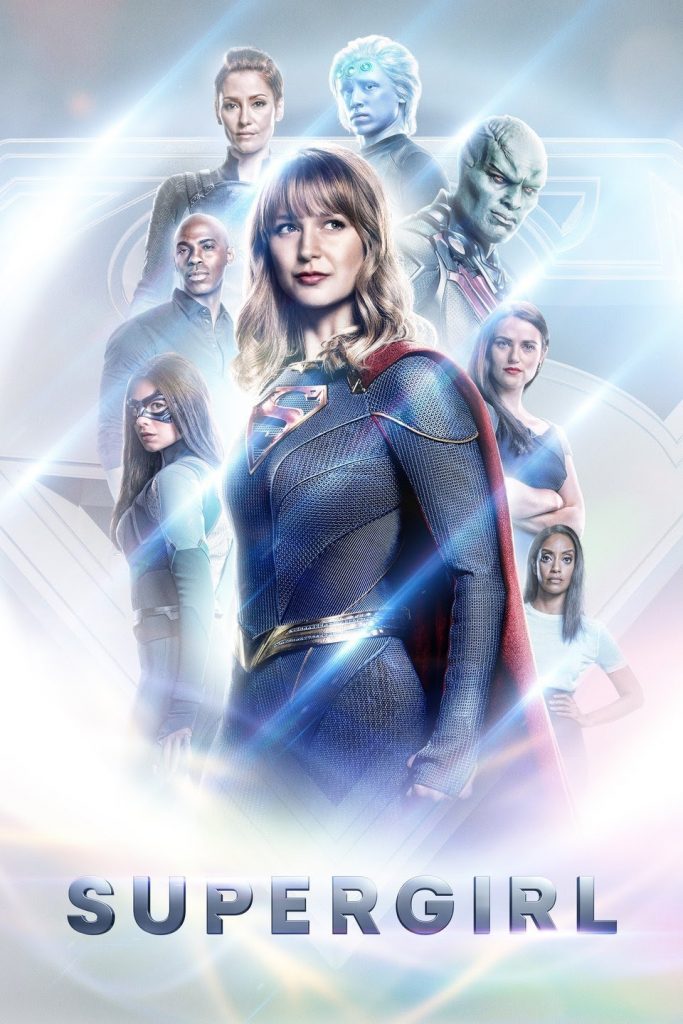 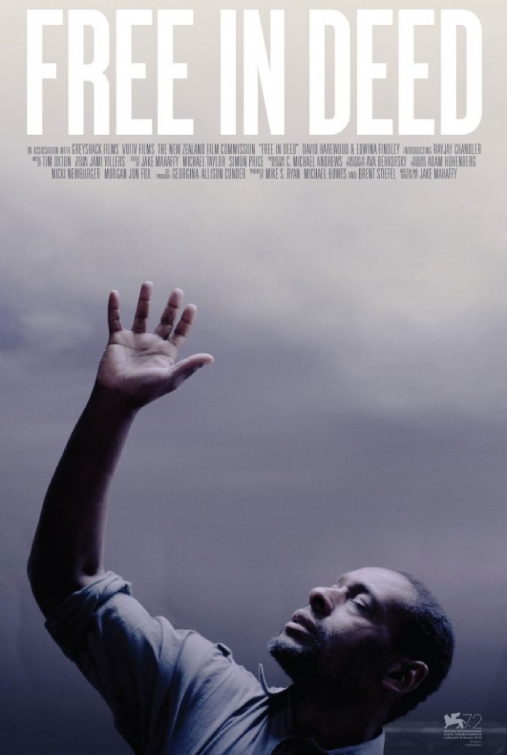