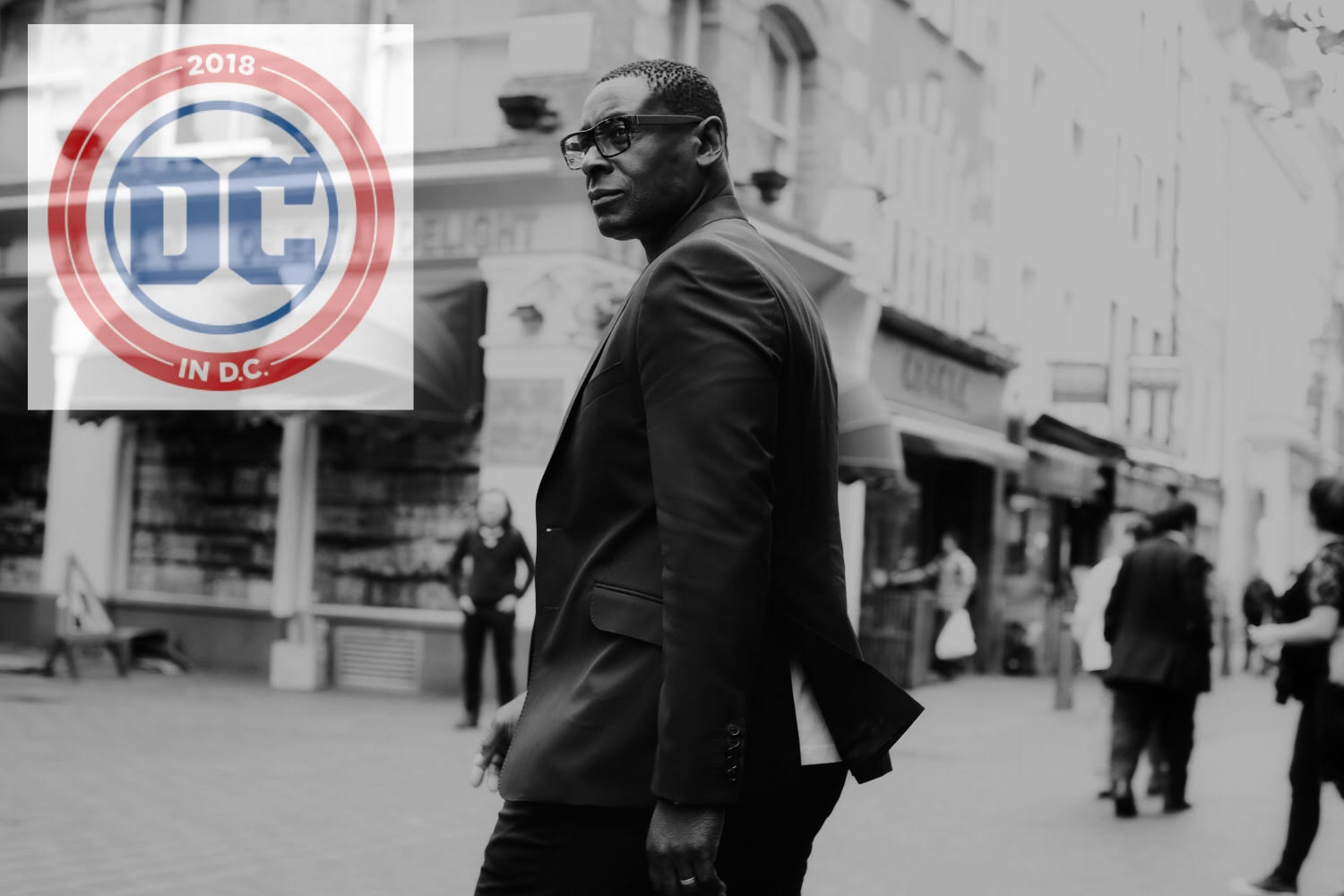 David is excited to be heading to Washington D.C. this weekend with Warner Bros and DC Comics to celebrate the launch of Black Lightning. This is no ordinary event with guests across politics, government service, entertainment, business and academia all being invited to discuss and explore the intersection of comic books, culture, entertainment and enlightenment and its importance in the comic world on and off screen today.

Warner Bros and D.C. Comics are hosting a very special pop-up comic book store from Friday, January 12 through to Sunday, January 14,  located at the front of the Newseum. Fans also have the chance to attend panel talks that will take place over the very significant Martin Luther King Jnr. holiday weekend.

David will be representing his Supergirl squad but also talking about very important issues alongside an incredible panel. Held at Washington’s Newseum – ‘The many shades of heroism: Though the African American Lens’ panel is free to attend by clicking here and registering.

David will also be a guest at the World Premiere of Black Lightning at the Smithsonian’s National Museum of African American History and Culture. 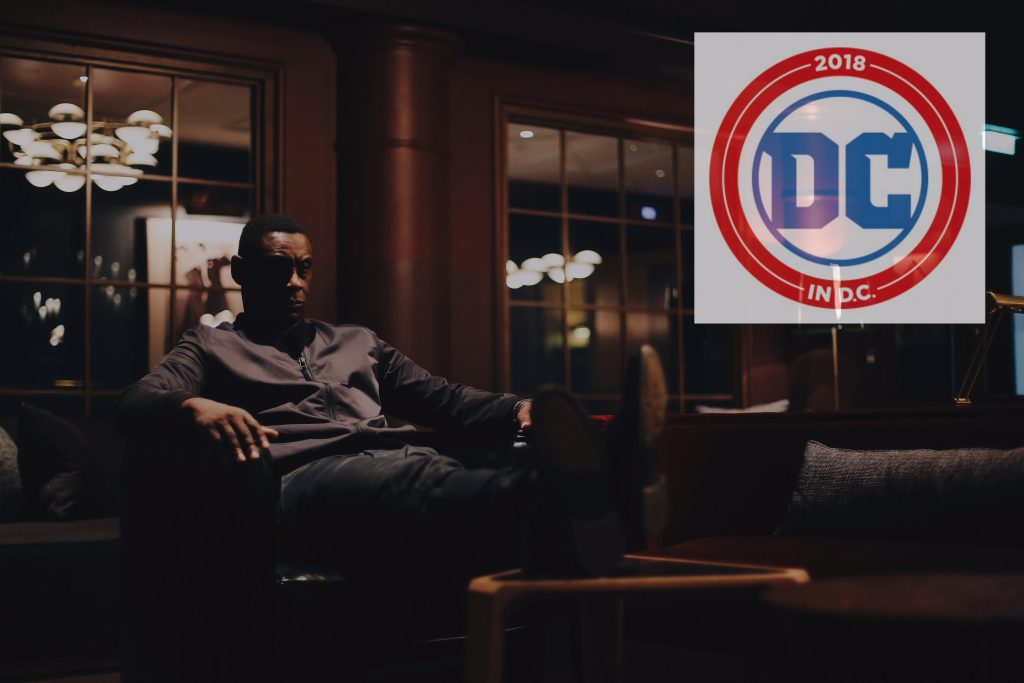 I'll fight for the Windrush Generation